The first 3 Bags Full in 2013 was run as part of Liskeard Town Team's Portas Pilot and included wrapping Liskeard in Wool with a giant woolly scarf.  In 2014 we contributed to the WWI centenary commemorations with yarnbombed poppies.  In 2015 we made finger puppets to tell local Cornish legends in primary schools. Since 2016 we've brightened up Liskeard with woolly creations popping up in unexpected places.  We have even more plans for the coming year! 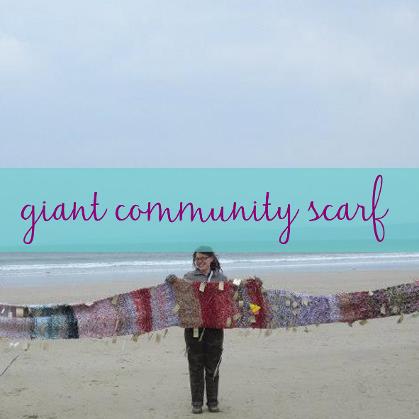 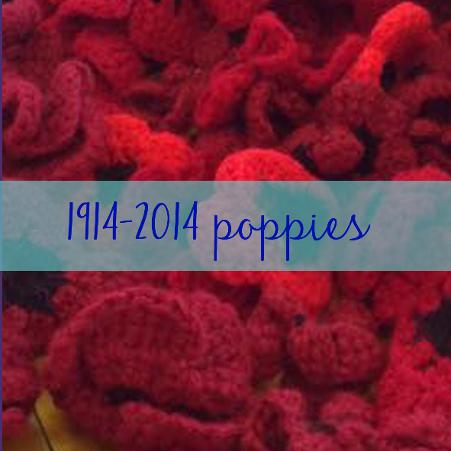 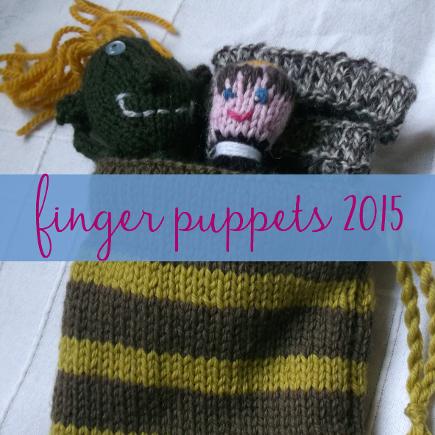 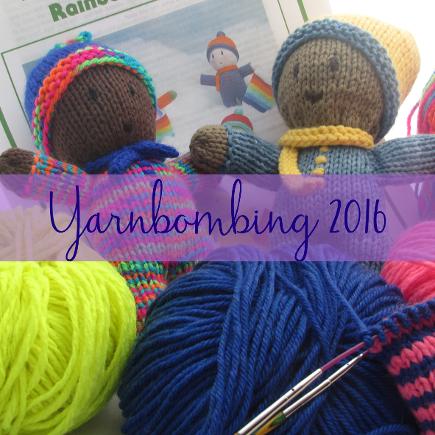 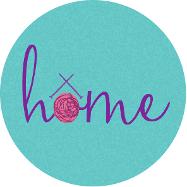 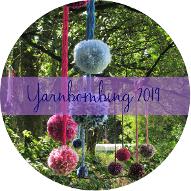 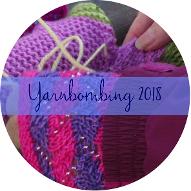 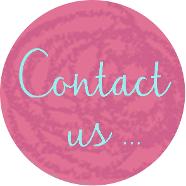